An attacker can boot up a laptop with a hostname of redmond and man-in-the-middle all Windows 10 IoT Core Dashboard users on the same network. This gives the attacker full control of the software being flashed onto a Windows 10 IoT device.

An uncontrolled search path element issue exists in the Windows 10 IoT Dashboard (1.0.1808.9002) app. Later versions were untested and may still be vulnerable. A successful exploit of this vulnerability requires an attacker to connect a machine to an adjacent network with a DNS/WINS/NetBIOS name of redmond and host a publicly accessible network share of 1windows containing an easily craftable JSON file. The application will automatically seek out and load this file and populate the UI with Windows IoT images under the attacker’s control. These images, ultimately just miniature forms of Windows OS, can be customized by the attacker for an infinite number of IoT scenarios.

The Windows 10 IoT Dashboard is a graphical tool used by customers to provision IoT devices and IoT media (e.g. SD and USB Mass Storage). The tool was designed to present officially supported builds of Windows IoT OS via a OS Build drop down. Selecting a build from this drop down results in a download of official media from Microsoft secure servers.

The tool also supports populating the OS Build drop down via a special LKGFilePath key in its on-disk configuration file (Windows10IoTCoreDashboard.exe.config). This key value represents a path on the network where Last Known Good Windows IoT OS build configuration data can be retrieved. This LKG manifest contains data that the Windows IoT Dashboard processes to also populate the aforementioned OS Build drop down. This location is uncontrolled. 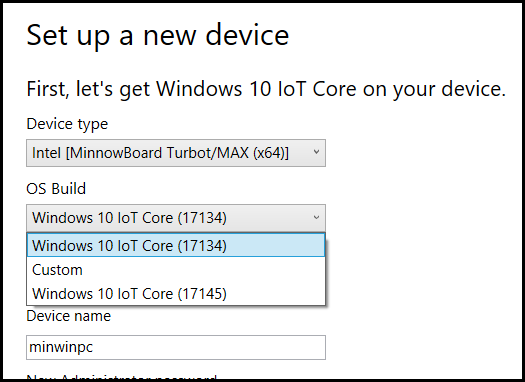 Figure 1 – Do you know which image is under attacker control?
Windows IoT images presented and delivered via the LKG manifest can be in ISO+MSI or FFU format, are not required to be digitally signed, and are indistinguishable from the official Microsoft Windows IoT images in the UI (Figure 1).

Locate the Windows10IoTCoreDashboard.exe.config file and remove the following configuration element within: